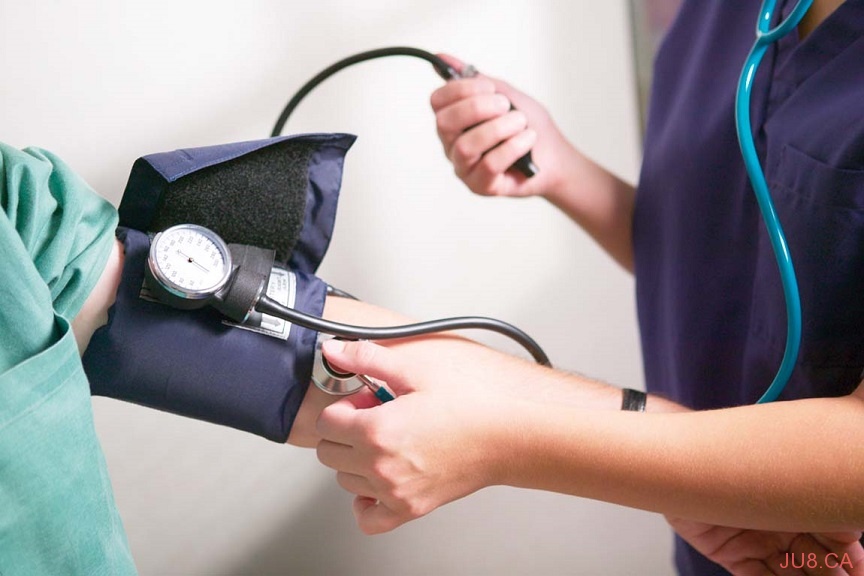 I have aheadache, nausea and vomiting.

I feel under the weather.

I have been staying in for a few days.

My head is pounding.

My symptoms include loss of appetite, weight loss, excessive fatigue, fever and chills.

I feel exhausted most of the time.

I haven’t had much energy for some time.

I feel drowsy, dizzy and nauseated.

I feel as though everything around me is spinning.

I have noticed some hearing loss.

I have some pain and itching around my eyes.

He is sleeping poorly. 他睡不好

It is usually hard for her to fall asleep when she goes to bed at night. 她晚上就寝，很难入睡。

He wakes during the night or early morning and finds it difficult to fall asleep again. 他晚间或清早醒来后，再也不能入睡。

He has nightmares occasionally. 他有时做恶梦

He has pain in his teeth or jaw. 他的牙齿和下巴疼痛。

He has some problems with his teeth. 他牙齿有问题。

The tooth hurts only when he bites down on it. 他咬东西时，牙齿就痛。

His gums are red and swollen. 他的牙床红肿。

His tongue is red and sore all over. 他的舌头到处红和痛。

His breath smells bad and he has a foul taste in his mouth. 他口里有怪味。

His gums do bleed. 他牙床有出血。

He has some sore swellings on his gum or jaw. 他的牙床和下巴肿痛。

He has sore places on or around the lip. 他的嘴唇和周围都很痛。

There are cracks at the corners of his mouth. 他的嘴巴角落破了。

There are some discolored areas inside on his tongue. 他舌头里边有些地方颜色怪怪的。

He has a bloated, uncomfortable feeling after meal. 他饭后肚子觉得胀胀的，很不舒服。

He has bouts of abdominal pain. 他有一阵阵的肚痛。

The pain is mainly in the lower (upper) right part of the abdomen. 痛是在肚子下半部。

He has nausea and vomiting. 他有恶心和呕吐。

It is difficult or painful for him to swallow. 他吞下食物时会痛。

He has passed more gas than usual. 他放…比平常多。

He has been constipated for a few days. 他便秘了好几天。

He suffers pains when he moves his bowels. 他大便时很痛。

He has some bleeding from his rectum. 他的肛门出血。

He has noticed some blood in his bowel movements. 他发觉大便时有些血。

He has trouble with diarrhea. 他拉肚子。

It is a chest pain that gets worse when he bends over or lies down. 他弯腰或躺下时，胸部更痛。

He has a sharp pain in one area of his spine. 他的脊椎某部位刺痛。

He has pain in other joints including hip, knee and ankle. 其它关节疼痛包括臀部、膝盖和脚踝。